Hey everybody~ Here is a continuation of this tag I did on Friday here, since I couldn’t fit JD in. Thanks for voting, you shall see who won below, though you can probably guess as evident in the cover *cough* I have to say he wasn’t selected as unanimously as I thought he would XD I didn’t mean to make the poll results private, but I’m a noob at poll making so I’ll just tell you Chad came 2nd, haha. Well, onto the questions~ 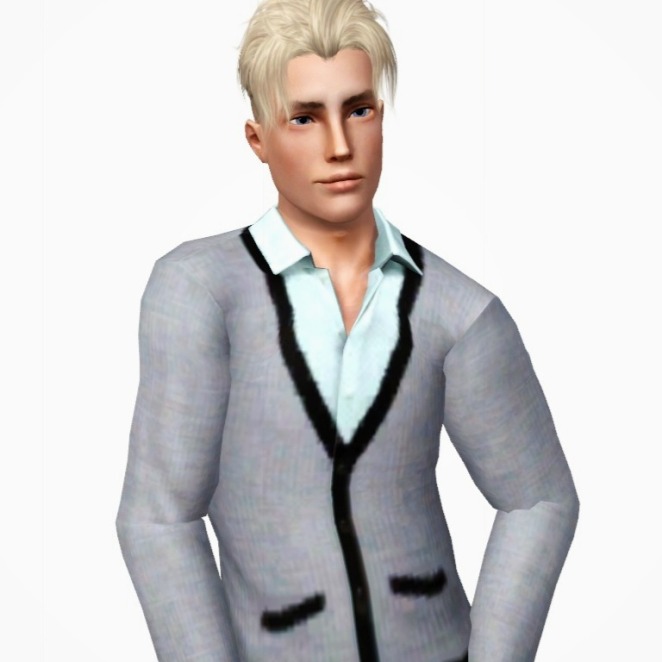 Haha, in hindsight JD’s was pretty lackluster, lol, poor guy… it’ll only be a matter of time before everything comes to light XD As for Gus, what can I say? He pretty much speaks for himself. Thanks for voting and reading~

I was recently tagged in another cool post called the Mood Board (thanks Jowita, and Lila!) that I’ll get around to once I have time… speaking of which, today’s chapter shall be bumped to tomorrow because I spent the limited time I had today doing this instead of *cough* starting to write it because I can’t sort my priorities sometimes, lmao.

I’ve posted a little update here and felt like I should give a preview since it shall be up so late :3 ~ 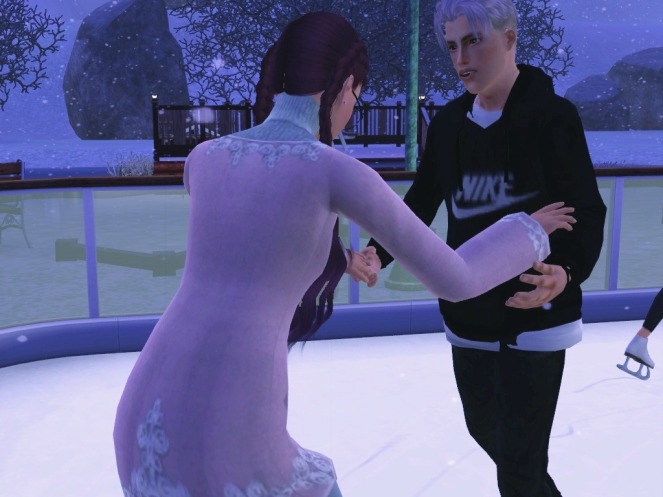